“History is as light as individual human life, unbearably light, light as a feather, as dust swirling into the air, as whatever will no longer exist tomorrow.” – Milan Kundera 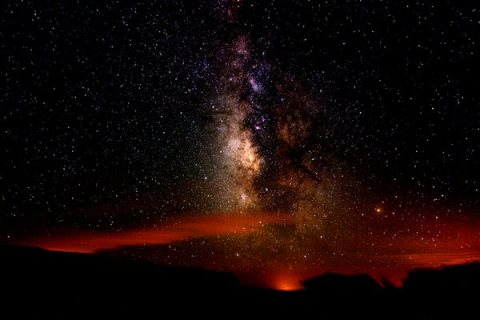 “Each generation … rescues a new area from what its predecessors arrogantly and snobbishly dismissed as ‘the lunatic fringe.” – Christopher Hill 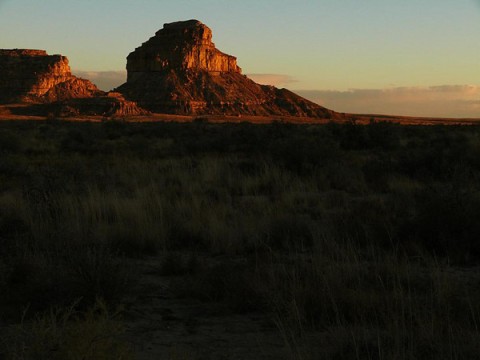 “History is never something carved in stone, but more like something saved to a temporary cache file on a computer disk vulnerable to the imperfections of memory and always ready to be revised.” – James O’Donnell

“When we’re in the story, when we’re part of it, we can’t know the outcome. It’s only later that we think we can see what the story was. But do we ever really know? And does anybody else, perhaps, coming along a little later, does anybody else really care? … History is written by the survivors, but what is that history? That’s the point I was trying to make just now. We don’t know what the story is when we’re in it, and even after we tell it we’re not sure. Because the story doesn’t end.” – James Robertson

“If history can do anything it is to remind us that all our judgments are merely relative to time and circumstance.” – Hebert Butterfield 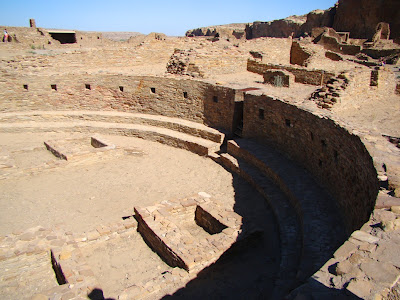 “Mythology can be defined as the sacred history of humankind. This is different from what we call “history.” Mythical stories, when you trace them back to their origin, often have a sacredness, a holy quality that comes from the bedrock of lore from which they emerged.” – Gerald Hausman

§ One Response to History.

You are currently reading History. at SouthwestDesertLover.