“Nothing is at last sacred but the integrity of your own mind.” – Ralph Waldo Emerson 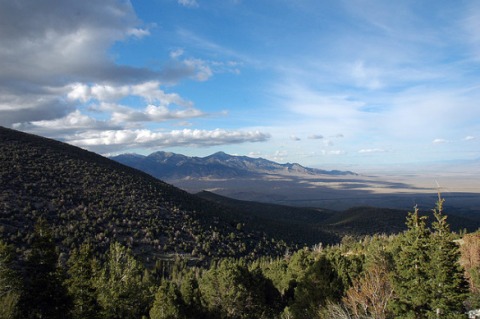 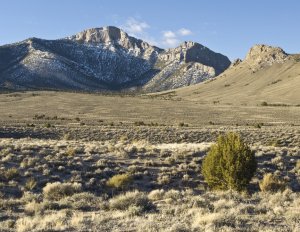 “In a room where
people unanimously maintain
a conspiracy of silence,
one word of truth
sounds like a pistol shot.” – Czeslaw Milosz

“The potential for loss of soul–to one degree or another–is the affliction of a society that as a collective has lost its sense of the holy, of a culture that values everything else above the spiritual. We live in such a spiritually impoverished culture–and in such a time. Loss of soul, to one degree or another, is a constant teasing possibility. We are invited at every corner to hedge on the truth, indulge outselves, act as if our words and actions have no ultimate consequence, make an absolute of the material world, and treat the spiritual world as if it were some kind of frothy, angelic fantasy. In such a world the soul struggles for survival; in such a world a man can lose his own soul and have the whole culture support him, and in such a world, conversely, the light of a single, great soul that lives in integrity can truly illumine the world.” – Daphne Rose Kingma

You are currently reading Integrity. at SouthwestDesertLover.