“Step out into the space with no path to tread and find the unimaginable.” – Linda Morgan Roach 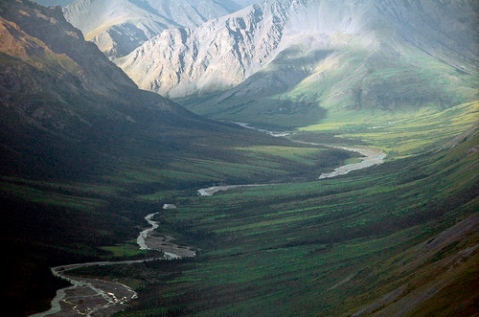 Gates of the Arctic National Park

““If you took one-tenth the energy you put into complaining and applied it to solving the problem, you’d be surprised by how well things can work out… Complaining does not work as a strategy. We all have finite time and energy. Any time we spend whining is unlikely to help us achieve our goals. And it won’t make us happier.” – Randy Pausch, “The Last Lecture”. 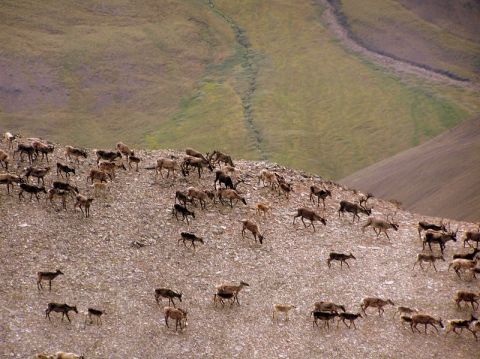 “If you want to find the secrets of the universe, think in terms of energy, frequency and vibration.” – Nikola Tesla 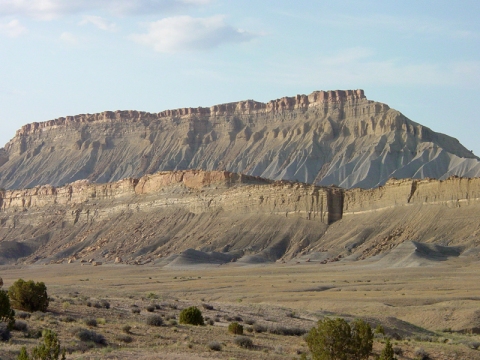 * * *
Gates of the Arctic is a U.S. National Park in Alaska. It is the northernmost national park in the U.S. (the entirety of the park lies north of the Arctic Circle) and the second largest at 13,238 mi² (39,460 km²), about the same size as Switzerland. The park consists primarily of portions of the Brooks Range of mountains. It was first protected as a U.S. National Monument on December 1, 1978, before becoming a national park and preserve two years later in 1980 upon passage of the Alaska National Interest Lands Conservation Act. A large part of the park is preserved as a wilderness area; some 11,321 mi² (29,322 km²) of wilderness which with the adjoining Noatak Wilderness Area forms the largest contiguous wilderness in the United States.

The park’s name dates to 1929, when wilderness activist Bob Marshall, exploring the North Fork of the Koyukuk River, encountered a pair of mountains (Frigid Crags and Boreal Mountain), one on each side of the river. He christened this portal the “Gates of the Arctic.”

There are no established roads, trails, visitor facilities, or campgrounds in the park. However, the Dalton Highway (Alaska State Highway 11) comes within five miles (8 km) of the park’s eastern boundary. The National Park Service maintains a small visitor center in nearby Coldfoot on the highway.

“The universe will use any vehicle and any medium to communicate with us. Our job is to be alert and to listen.” – Elaine Seiler

USGS Geology in the Parks Map

“I mean, if the relationship can’t survive the long term, why on earth would it be worth my time and energy for the short term?” – Nicholas Sparks, “The Last Song”.

You are currently reading Energy. at SouthwestDesertLover.